'ZOMBIE KING' Starring Corey Feldman & Edward Furlong Released on DVD, May 4, 2021 Pre-Order Now For Immediate Release: ZOMBIE KING  starring Corey Feldman and Edward Furlong will be released on DVD from Bayview Entertainment on May 4, 2021.      ZOMBIE KING  In an attempt to bring his wife back from the grave, an ordinary man turns to voodoo and summons Kaifu, the God of malevolence. He makes a pact to destroy the underworld and bring chaos to the Earth and in return, he will become “The Zombie King,” walking the Earth for eternity with his deceased love. Now, with a town overrun by the undead and the government’s shoot-on-sight policy, a band of misfits must fight for their lives and unravel the mystery in stopping The Zombie King. Pre-Order ZOMBIE KING on Amazon  https://www.amazon.com/Zombie-King-Edward-Furlong/dp/B08XL9QF81/ref=sr_1_1?dchild=1&keywords=812073028559&qid=1617285382&sr=8-1   About BayView Entertainment BayView Entertainment, LLC, is a full s
Read more 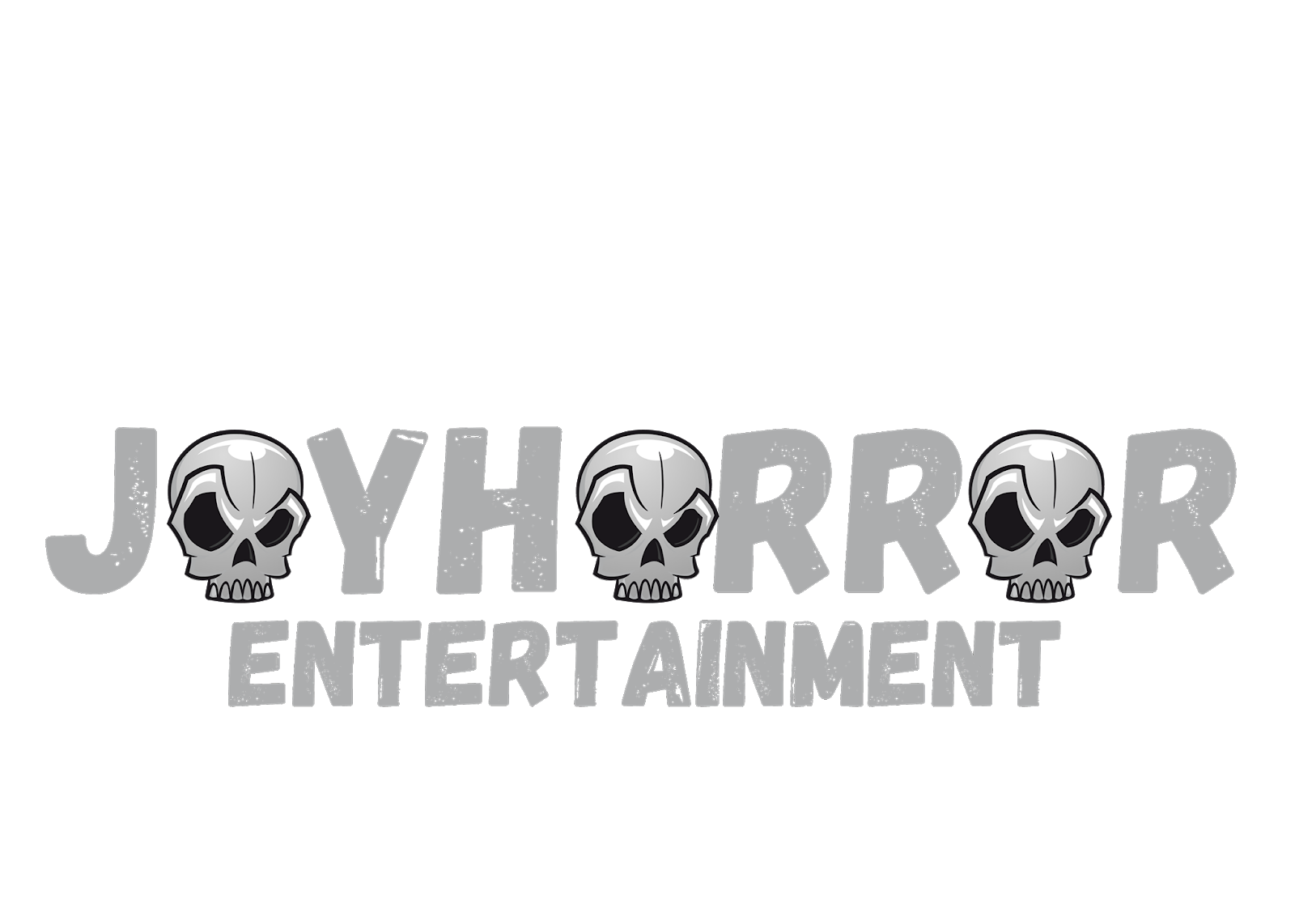