Abstruse and Enigma comes to DVD / Blu-ray May 2020 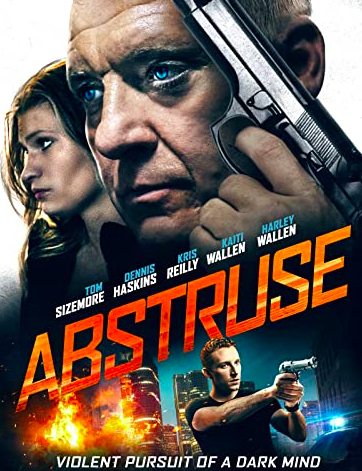 Abstruse and Enigma comes to DVD / Blu-ray May 2020For Immediate Release:

Both films were written and directed by Harley Wallen

After a successful VOD run both titles will be releasing on DVD/Blueray in May 2020.

Wallen said, “I’m stoked that they’re finally coming out in hard copies, especially for the collectors! At each premiere we always have a lot coming for cast signatures.  It’s nice to see that they’re not forgotten.”